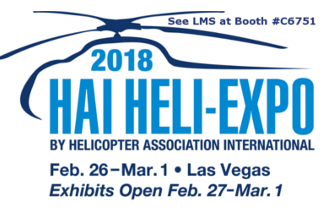 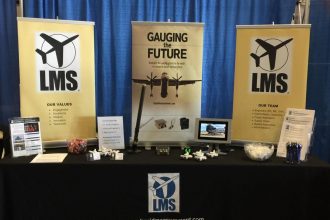 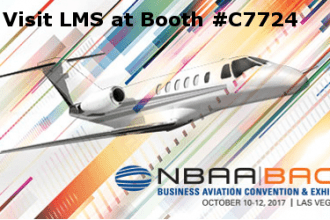 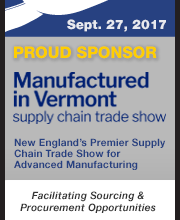 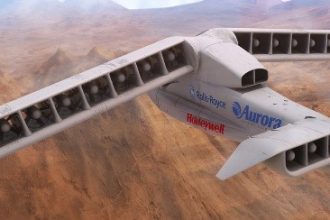 (GEORGIA, VT – 8 May, 2017) – Liquid Measurement Systems, Inc. announced today it has been selected by Aurora Flight Sciences to support their new unmanned platform, the XV-24A LightningStrike, in the DARPA X-Plane competition. The XV-24A is being developed with the goal of achieving a top sustained flight speed of 300 – 400 knots,… Read more » 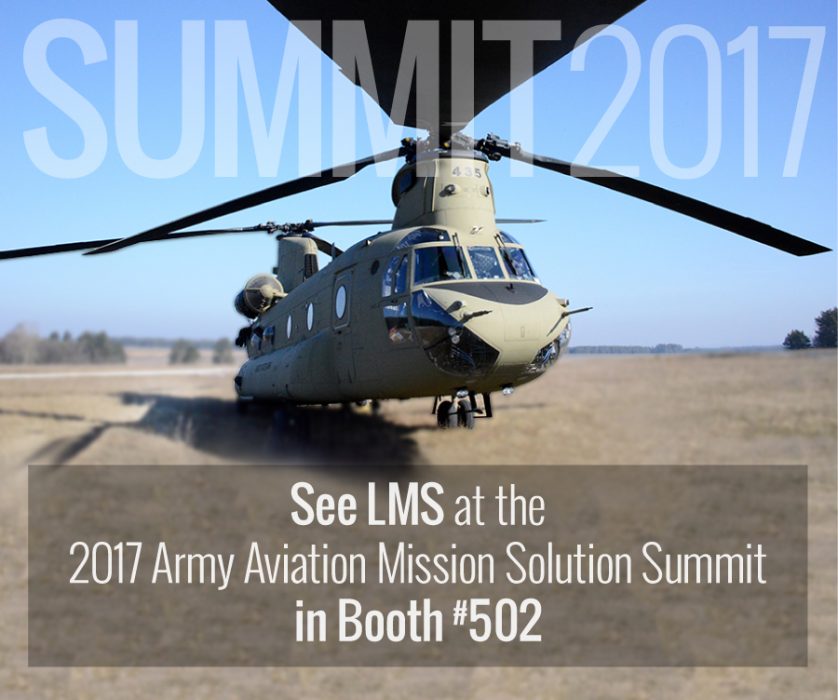 Liquid Measurement Systems (LMS) will be exhibiting at the Army Aviation Mission Solutions Summit in Nashville April 26-28, 2017. For over 25 year, LMS has designed, certified, and manufactured primary and auxiliary fuel gauging systems, which incorporate and support both crash-worthy and crash-resistant safety features. Visit LMS in booth #502 and ask us how we… Read more »