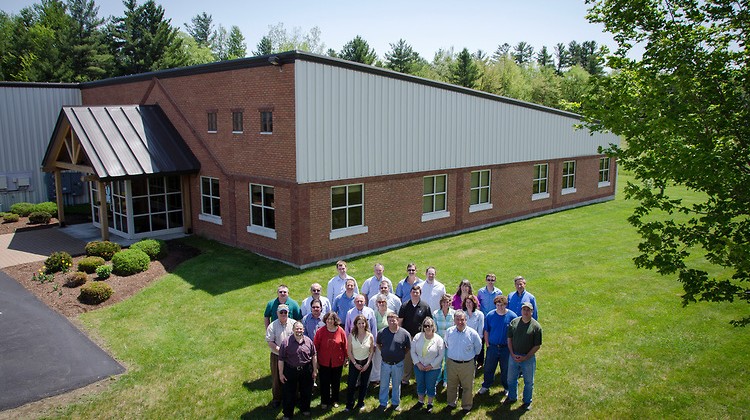 “In fact,” says Liquid Measurement Systems (LMS) President George Lamphere, “as of 31 March, we have achieved 44 consecutive months of straight on-time deliveries to Boeing, and 20 months without a warranty return. It’s a record we’re proud of.”

This year, Boeing recognized 548 suppliers who achieved either a Gold or Silver level Boeing Performance Excellence Award. LMS is one of only 429 suppliers to receive the Silver level of recognition.

Since 2008, LMS has been a direct supplier of fuel gauging systems for Boeing’s CH-47F Chinook helicopter, and has recently entered production as a direct supplier to the Apache AH-64 helicopter. LMS, in partnership with Robertson Fuel Systems as RFS/LMS, LLC, also provides the complete fuel system for the Boeing-Sikorsky SB>1 Defiant TM.

LMS President George Lamphere says, “LMS has developed a system of repeatable, scalable, robust processes, from supply chain management, to inventory control, to lean manufacturing and quality assurance, which enable us to achieve excellence — every day, day after day, month after month. That’s what the Boeing Performance Excellence Award is all about.”