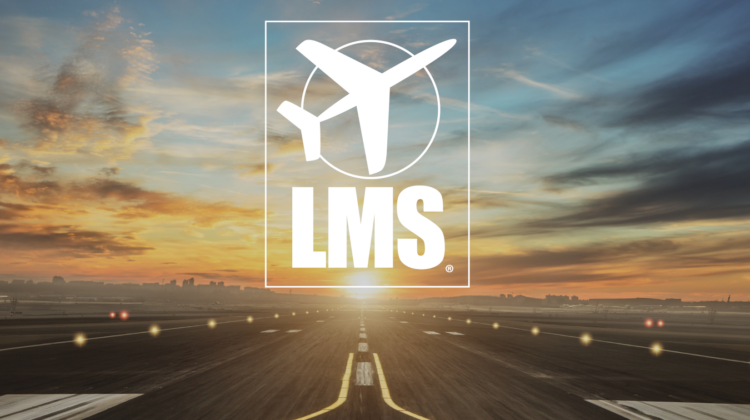 (Georgia, Vermont – 26 August) – As tactical unmanned aircraft systems (TUAS) take on expanded and increasingly critical roles in military operations around the globe, the US military continues to raise the bar on performance for current and future platforms.

LMS is conducting its development effort under the US Army-funded Hybrid-Hybrid Tactical UAS program. The program’s objectives are to deliver a hybrid-electric UAS propulsion system that operates silently, provides for more dwell-time over target, extends its range and gives it more power at take-off.

Most TUAS are equipped with collapsible fuel bladders, which cannot accommodate conventional, active fuel gauging systems. So, most use flow meters and/or fuel-use calculations, which yield estimates. As a result, aircraft commonly return to base with 20% or 30% of fuel remaining, having cut short valuable mission time – or are lost in the field due to fuel starvation.

In addition to optimizing mission range and duration and preventing aircraft loss in the field, Pickering says that automatic, real-time reporting of accurate fuel quantity data aids in mission planning and decision-making, while decreasing operator burden. As configured, the system is also relatively fast and easy to set up.

LMS is targeting 2023 for first flight demonstration and data collection. ###